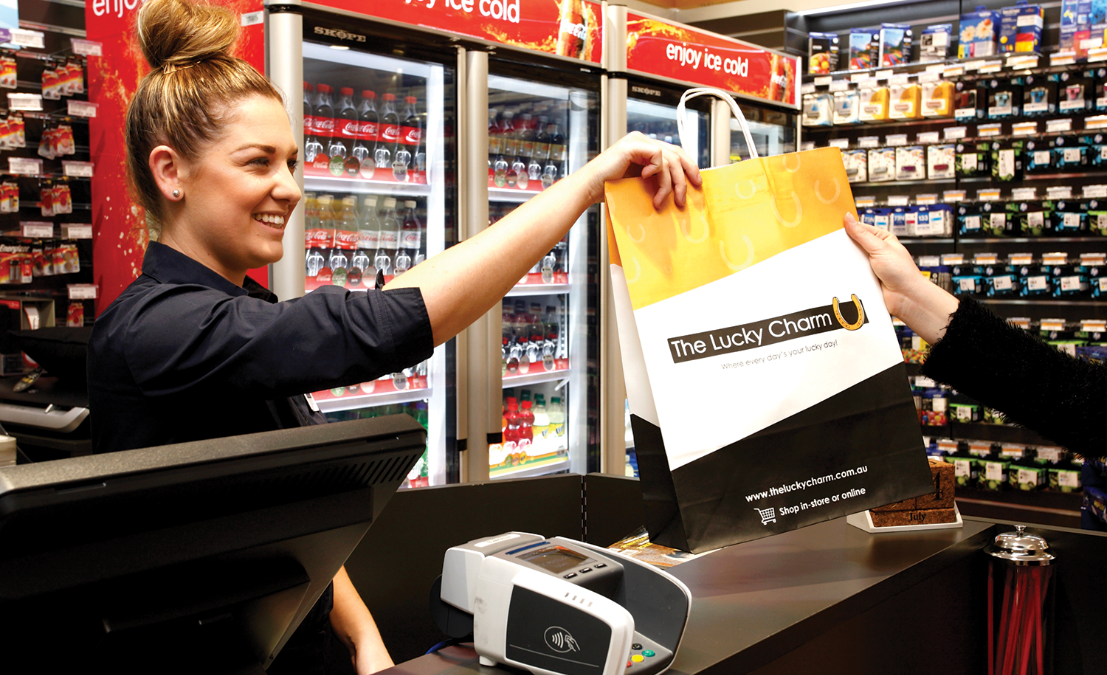 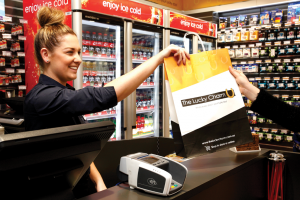 One in three Australians visit a newsagency weekly. That’s according to new consumer insights research from the Retail Doctor Group which reveals 79 per cent of Australians continue to shop at newsagents.

Ben Kearney, CEO of the Australian Lottery and Newsagents Association (ALNA), said “Newsagents have proven their resilience as they have evolved in changing times to meet the needs of their individual communities.”

As the inaugural National Newsagent Week gets underway Kearney suggests newsagents are resilient to change.

“There is no doubt that changes in retail and the products that newsagents have traditionally sold, are an ongoing challenge for newsagents. But what we have seen is that newsagents are diversifying their businesses to adapt to change and to focus on being a community hub and concierge that offers what their local market wants.

“For example, hybrid models have popped up around the country that combine a newsagent with another core product offer, such as a bookshop, café, florist, collectables and hobby shop, design and printing business, Post Office, IGA, or pharmacy, which is working well.”

Kearney revealed convenience and browsing are the core reasons people shop at newsagents. The expansion of products into giftware and toys, stationery and locally made products helps counter the 54 per cent of Australians who no longer buy magazines or newspapers in-store.

He suggested newsagencies will gain more custom if they diversify further and add other services.

“Our survey showed that 79 per cent of people would visit a newsagent more often if they offered other services, the top service being a post office at 63 per cent so we know our newsagents are doing the right thing by evolving to offer their customers more,” Kearney said.

“Savvy newsagents are appealing to today’s omni-shopper who likes to shop both in-store and online, by embracing both market places and also using social media to make it easy for customers to understand what’s new when they shop with them.

“But the main thing that has kept newsagents resilient to a degree, and one of the things we do really well – particularly in local communities, is that we sell quality human interaction and local knowledge. Friendly and knowledgeable staff are the most important attributes of newsagents; they know their store and they know what’s going on in their community,” he added.

“Over the years we have seen that newsagents are known for generating foot traffic, in particular repeat customers, for example, for lotteries. It’s the reason why most brand new shopping centres include a newsagent as a foundation store.”

All lottery agents are franchisees, and there are about 3,800 lottery agents (operating in about 70 per cent of all newsagencies). Franchise newsagency groups include Lucky Charm and News Xpress (about 250 stores).