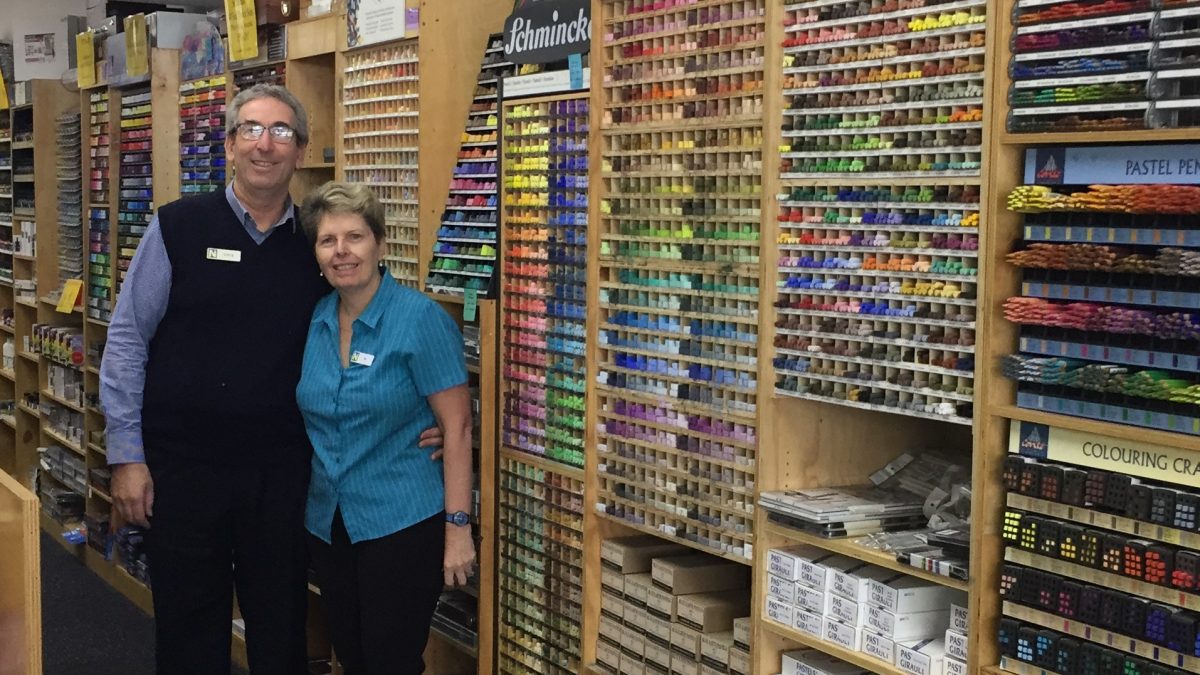 It’s one of the oldest business models in the country, and here are the weird and wonderful ways store owners are keeping their lights on.

The decline of newspapers and magazines combined with the retail sector’s struggles should be a disaster for newsagencies across the country.

But the humble news vendor is thriving as businesses find new and interesting ways to diversify their offerings and service their community.

According to data from the Retail Doctor Group, 79 per cent of Australians continue to shop at newsagents with one in three doing so weekly.

This is mainly in response to store owners expanding their product range with the inclusion of postal services or doubling as a tourist centre in regional areas.

Others have taken a more unorthodox approach.

When Stephen and Joanne Evely bought the Adamstown Newsagency in Newcastle in 2006, the rise of the internet put a significant dent in the circulation of print media.

“In those first two or three years, the newsagency was strong in itself, but when the financial crisis hit things changed rapidly,” Mr Evely told news.com.au.

“Newspapers obviously started to go with an online push and generally printed materials saw a bit of a slide.

“That’s when we thought we should use the internet positively as well as it having a negative impact on our business.”

Stephen and Joanne Evely’s wide selection of pastels has been ‘gangbusters’ for business.  Source: Supplied

The couple became the go-to suppliers for artists hunting soft pastels and the business went “gangbusters”.

“We needed an enormous amount of luck and we managed to strike on a really good thing which was specialising on just one area of art,” Mr Evely said. “The specialisation suited the internet.

“It’s been absolutely amazing. We were very surprised at the strength of the response, but I think it’s a lot to do with the range we were able to offer.

“This is where the internet comes to the front because the normal local art shop will offer two or three different types of pastels if they’re lucky, where we offer 13 or 14 different types.”

Mr Evely said newspaper sales at his store had fallen by about 30 per cent over the 10 years but that had stabilised over the last 18 months.

Sales at the Adamstown Newsagency are evenly split between the art supplies and the newspapers and magazines.

Over in South Australia, former print journalist Lyndon Briese went from writing to selling the news when he bought the Cleve Newsagency in an agricultural town on South Australia’s Eyre Peninsula.

Rather than specialising on a niche product, he has expanded his offerings at the newsagency, which was the first commercial business in the town more than 100 years ago.

The store is even a makeshift pet store, selling goldfish and aquarium supplies.

“When I first bought the shop I thought I’d get rid of these fish and that’d be the end of that, but they go very well,” Mr Briese told news.com.au. 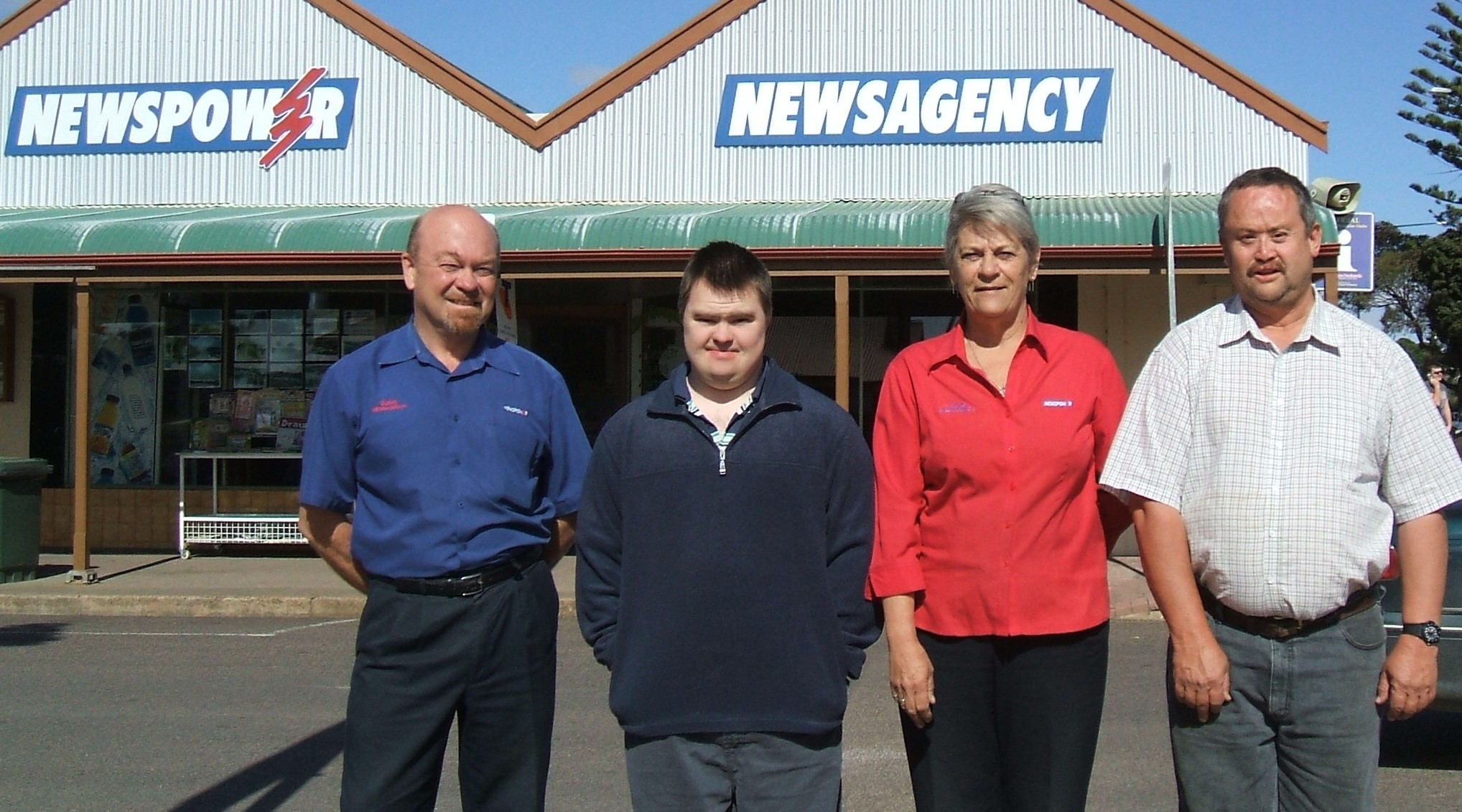 Newsagents, like Lyndon Briese and the team from Cleve Newsagency in South Australia, are changing with the times and surviving.  Source: Supplied

His business model profits from being a reliable supplier of a whole range of services for the farming community.

“You get a commission out of these sorts of things and it also brings more people into the shop — they’ll come in and get a bus ticket at the same time they’ll buy a magazine for the bus or a drink,” the former journalist said.

“One department helps another.”

Australian Lottery and Newsagents Association chief executive Ben Kearney said the sector had proven its resilience by constantly evolving to meet the needs of its community.

“Many businesses of yesteryears are dying or gone — but newsagents continue,” he said.

“There is no doubt that changes in retail and the products that newsagents have traditionally sold are an ongoing challenge for newsagents.

“But what we have seen is that newsagents are diversifying their businesses to adapt to change and to focus on being a community hub and concierge that offers what their local market wants.

“Savvy newsagents are appealing to today’s omni-shopper who likes to shop both in-store and online by embracing both market places and also using social media to make it easy for customers to understand what’s new when they shop with them.”